We serve the entire Phoenix area. Looking to buy or sell? Contact us today. You'll be glad you did!

Click here to see all Phoenix, AZ homes for sale. 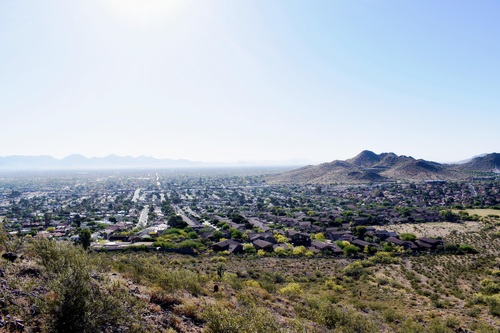